Meet Missy! She’s a strong, smart, hardworking mother, wife and friend. She has been with BeiGene since the company launched in the U.S., has over 20 years of experience in pharmaceutical sales, and found her way to the field of oncology through a heart-breaking personal experience.

Missy’s passion for the cancer community began when her first-born son, Walker, was diagnosed with one of the rarest and most aggressive forms of pediatric cancer—a malignant rhabdoid tumor, or MRT—at just six months old.

Missy remembers hearing the diagnosis and what it meant for Walker. Her son had an eight percent chance of survival. It was a shocking way to learn that “everyone’s normal can change in the blink of an eye.”

Walker would be in treatment for the next seven months. He would also delight his parents by learning to walk and talk. When his treatment was complete, his scans came back as what Missy describes as “clear-ish.” 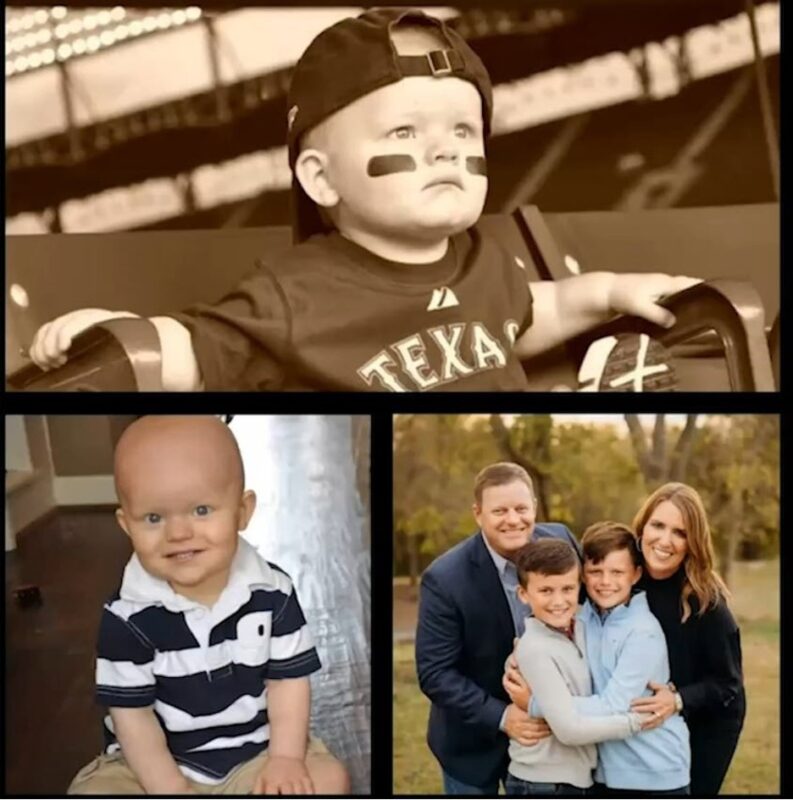 The young family seized the moment, enjoying a trip to Walt Disney World together. Missy’s husband also took Walker out fishing for Father’s Day, and Walker caught a small bass, weighing in at 0.25 pounds. It’s proudly mounted on the wall at home.

After six weeks, new scans showed Walker’s cancer was back and had spread. Missy and her husband made the difficult decision to take Walker home, where he passed away peacefully two months later.

Missy and her husband went on to have two more boys, Weber, now 10, and Charlie, 9. They have also helped raise nearly $100,000 for Children’s Medical Center in Walker’s honor. There’s a room named for him on the hospital’s oncology floor.

Missy’s resilient spirit and bubbly personality shine through in her work, where she finds satisfaction in supporting a company committed to creating impactful medicines that are affordable and accessible to more cancer patients around the world.

“I think the one thing I can take from Walker is that we all need to come together at times like this,” Missy says. “We need to support and show up for one another. We need to give what we can of ourselves to someone else that is hurting. It may mean listening, simply being there, or even cooking for them. Whatever they may need.”

Missy is a strong advocate not only for those facing cancer but also those who support cancer patients. She believes it takes a team to make patients and their loved ones feel seen, heard, and cared for, which is what led her to BeiGene.

“If we make sure we always think about the patient first, whether as a company or as a salesperson, we cannot lose,” she says. “Each of us at BeiGene has a reason that led us to serve the cancer community. We all have a unique story to tell.”